“With Sport Climbing making its Olympic debut next year, the participation of Bouldering in the ANOC World Beach Games is an incredible opportunity. We trialled a new rule of 2+2 minutes during finals which worked well. A huge thanks goes to the officials for taking on this challenge and in particular, those officials travelling from Asia to support this event,” says IFSC Vice-President Sport/Events Kobinata Toru.

“As Sport Climbing grows in popularity, becoming more and more prominent in the public eye, it’s fantastic to see our athletes competing alongside other sports in a major multi-sport event such as the ANOC World Beach Games. The IFSC would like to thank ANOC and the Qatar National Olympic Committee for their efforts in making the Bouldering event happen with only a short period of time to prepare,” expresses Marco Scolaris, President of the IFSC, who adds: “We hope that the legacy of these efforts could result in the growth of our sport in the region and in the Middle East in general.” 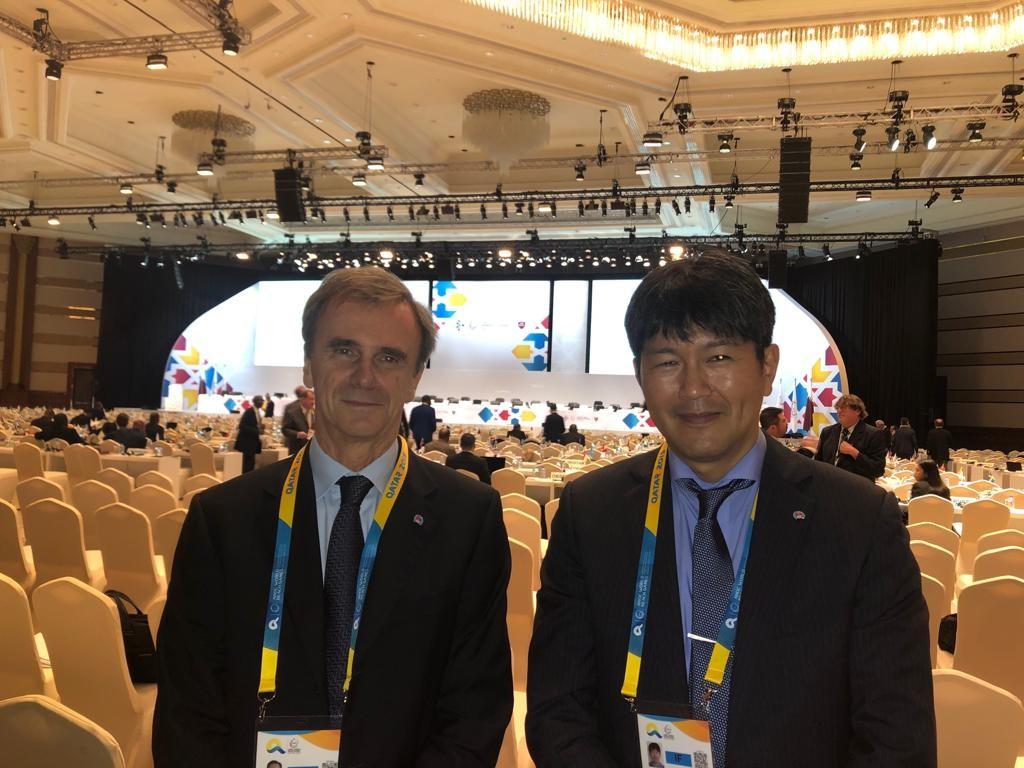 “The IFSC is honoured to not only be a part of the first ever ANOC World Beach Games, but also to attend the 24th ANOC General Assembly. Joining leaders of the Olympic family to share plans, stories and experiences is an immensely exciting part of our Olympic journey, just one year ahead of the Olympic Games Tokyo 2020,” states IFSC President Marco Scolaris.