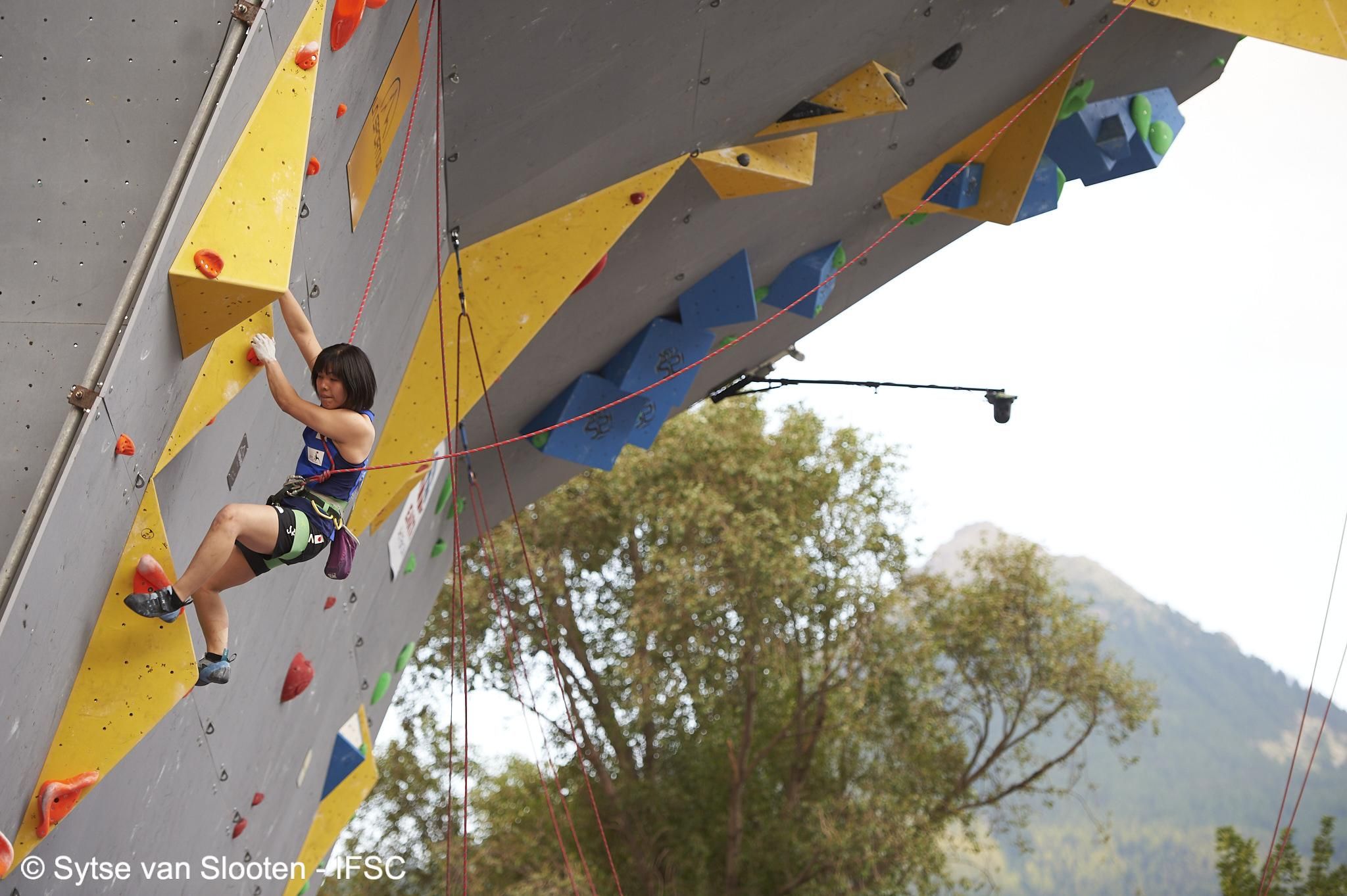 Paraclimbing Comes to a Thrilling Conclusion

The second day of the Paraclimbing World Championship brought cooler temperatures to the Parc des Sport in Briançon, France and another stunning round of competitions full of rematches, new winners and fast climbs.

First up for the day was the women’s B2 visual impairment category. Abigail ROBINSON (GBR) was back to defend her Innsbruck title and she did so by topping the route with seemingly little effort. The men’s B1 category followed shortly after and included two Innsbruck podium competitors. Spain’s Francisco AGUILAR AMOEDO was determined to win his first gold medal after claiming bronze last year, but two-time World Champion, Koichiro KOBAYASHI (JPN) wasn’t going to let that happen. KOBAYASHI made incredible use of a heel-hook to make it onto the headwall and continued toward the top before falling a few moves short, effectively seizing his third World Championship title.

Next up was the limited range, power and stability categories with men’s RP1 and women’s RP2 occurring consecutively. All three men’s RP1 Innsbruck medalists returned with the hopes of a rematch, but each of them was out climbed by Bastien THOMAS (FRA) who topped the wall with incredible speed to earn gold with a perfect performance. Two-time World Champion Alessio CORNAMUSSINI (ITA) had to settle with silver.

A Full Podium for Great Britain

The women’s RP2 saw local favorite and Innsbruck silver medalist Marlene PRAT (FRA) take on reigning World Champion Hannah BALDWIN (GBR). Ultimately, it was BALDWIN who landed in first place with two tops in qualifications, giving her a second World Championship title. Her compatriots Anita AGGARWAL and Leanora VOLPE were just behind her, falling a few moves short of BALDWIN’s highpoint to finish in second and third place respectively.

The women’s forearm amputee (AU-2) category also had the return of all three Innsbruck podium athletes competing head-to-head. American Maureen BECK and Hungarian Melinda VIGH put in a strong effort on the route falling a few moves shy of each other and finishing in second and third place. Crowd favorite and Innsbruck World Champion Solenne PIRET (FRA) was the only competitor to top the wall to earn gold once again.

The men’s RP2 brought a conclusion to the two-day event with two unbelievably fast attempts. Benjamin MAYFORTH (USA) flew up the route with just under four minutes left on the clock to claim a tentative first place on the podium. However, Behnam KHALAJI (IRI) was not to be outdone and ended in first with two qualification tops and an even faster pace of one minute and seven seconds.