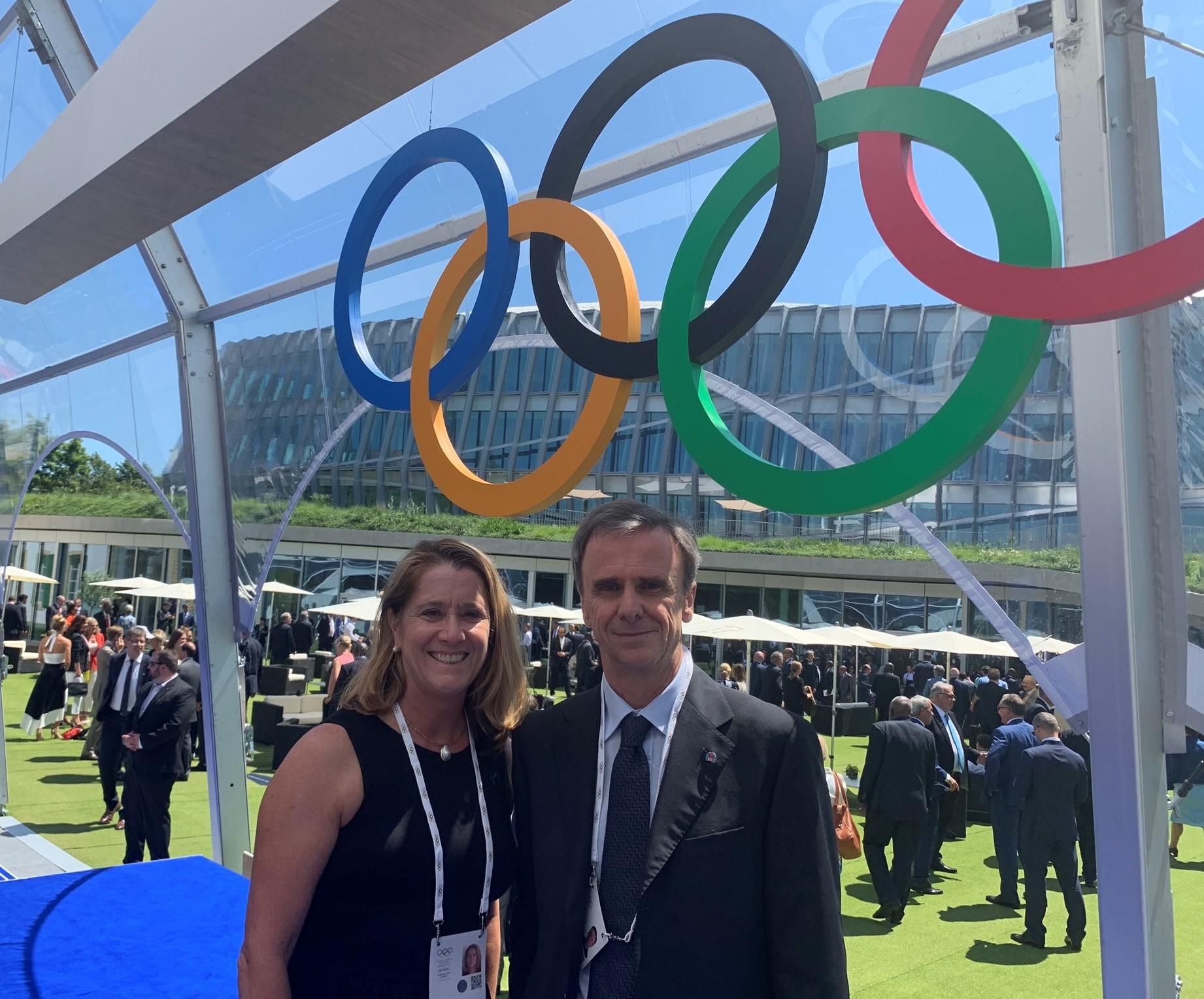 Bringing together the Olympic family under one roof, the Olympic House incorporates the three pillars of the Olympic Agenda 2020 at the heart of the building, featuring elements of sustainability, credibility and youth. A total of 700 guests were welcomed at the inauguration ceremony, with IOC President Thomas Bach, President of the Swiss Confederation Ueli Maurer, Presidents of all 206 National Olympic Committees (NOCs), Presidents of International Federations (IFs), Members of the IOC, and more than 30 Olympic medallists in attendance. Together with those IOC Members who are also Olympic medallists, the total Olympic medal count amongst attendees reached over 125 medals.

“The IFSC is honoured to be celebrating 125 years of the IOC together with our Olympic family in Lausanne, just one year before Sport Climbing is set to participate in the programme of the Olympic Games Tokyo 2020,” announced IFSC President Marco Scolaris.

Four new sports were proposed by the Paris Organising Committee of the Olympic & Paralympic Games in February 2019, including Sport Climbing, Surfing, Skateboarding and Breaking (Break Dancing). These sports are to be presented to the IOC Session this afternoon, 25th June, with Sport Climbing athlete Petra Klingler (SUI) and Breaker Mounir Biba (FRA) representing their respective sports.

“The future of our sport is to be decided during the IOC Session,” stated President Scolaris. “We wait with anticipation for news of whether Sport Climbing will be included in the Olympic Games Paris 2024.” 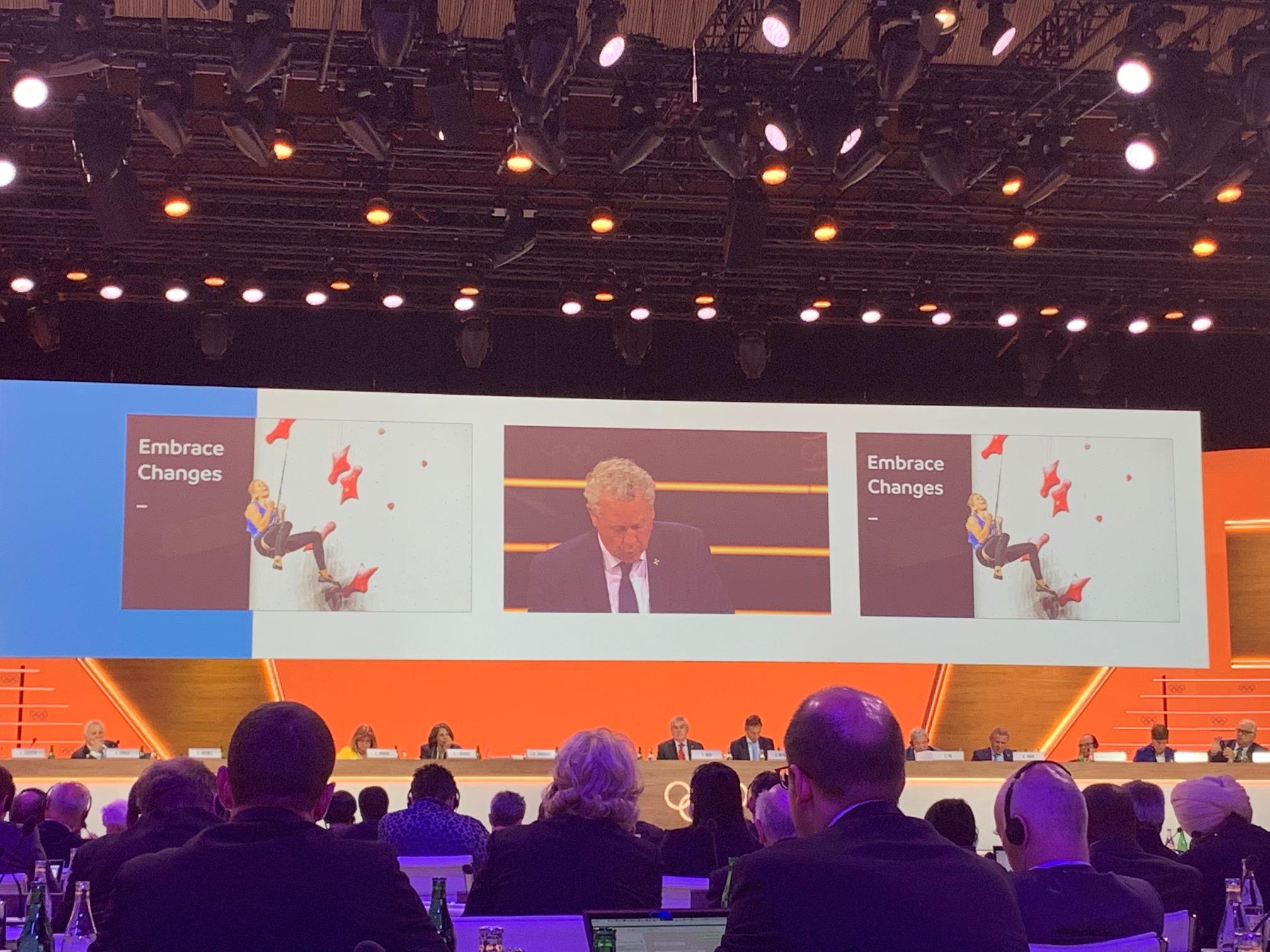 During this afternoon’s IOC Session, a vote will be taken which shall decide upon whether the four new sports will continue their journey to Paris 2024. Should the vote be successful, Sport Climbing, Surfing, Skateboarding and Breaking will enter an observation period. The Executive Board of the IOC will then make a final decision in December 2020 as to whether these sports will be included in the 2024 Olympic programme.

“We are in the midst of an immensely exciting period for Sport Climbing and it is wonderful to be able to share this excitement with our Olympic family here in Switzerland,” said IFSC Secretary General Debra Gawrych. “As we prepare for Sport Climbing’s summer Olympic debut at the Olympic Games Tokyo 2020, we now also look upwards to Paris as we await the outcome of the IOC vote this afternoon.”