Going into the 2019 Bouldering Season, the women’s circuit had several climbers favored to win the overall season title, but no clear leader. With Miho NONAKA (JPN), the winner of the 2018 Bouldering Overall Season out for a shoulder injury, the climbing community were paying close attention to the event in Meiringen to see who the top competitors might be for 2019.

It was Janja GARNBRET (SLO), the three-time consecutive winner of the lead season, who quickly pulled ahead of the others. By the third event in Wuijiang, it started to become apparent that she just might win all of the bouldering world cups of the year.

Akiyo NOGUCHI (JPN) was also having a very strong season, consistently landing in second place in every event she entered and she remained second in the overall rankings until Munich, where she did not compete.

Despite topping all four boulders in the Munich final, Fanny GIBERT (FRA) came in second due to the number of attempts, but the place on the podium was also enough to move her ahead in the season rankings above NOGUCHI. With such a close finish, fans began to wonder if Vail would be where GIBERT finally earned her first gold medal and put an end to GARNBRET’s winning streak.

After her win in Munich, GARNBRET had successfully won the 2019 Bouldering Season but the two other positions on the podium were still to be determined. Following semi-finals, GIBERT was on top and looked poised to maintain her second-place spot in the rankings, but NOGUCHI was determined to reclaim the position. With three tops to GIBERT’s two, NOGUCHI pulled through with a silver medal for Vail and second for the season. GIBERT ended in third.

Not only did GARNBRET win the season, but she also earned the maximum number of points possible in 2019 by winning all six events. Will she do the same in the upcoming lead season?

Find the Overall Rankings for the 2019 Bouldering Season here. 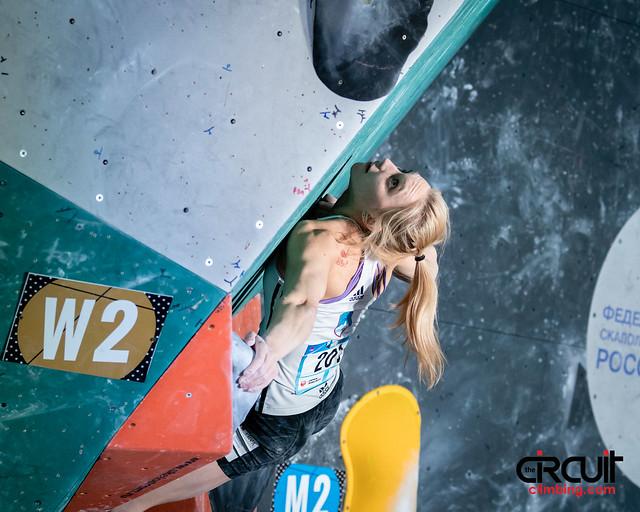 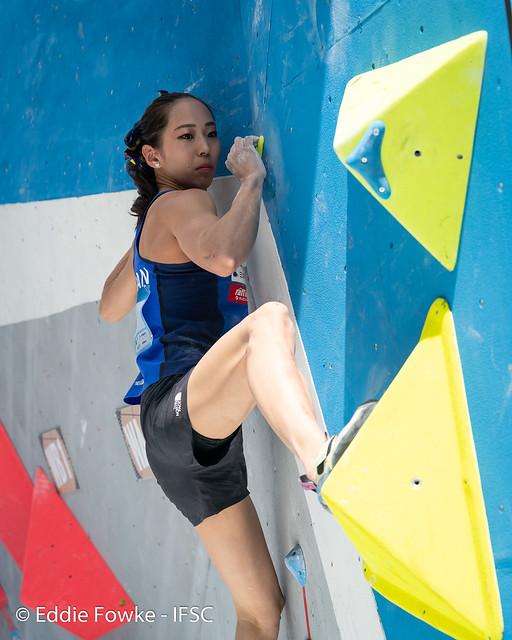 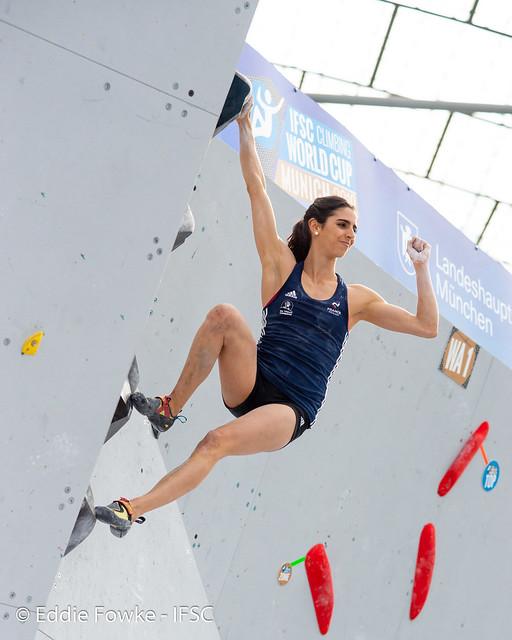