IFSC in Lausanne for Olympic Forums

The IFSC was one of 50 International Federations (IFs) to attend the International Athletes’ Forum (IAF) in Lausanne this weekend, with Head of Olympic Coordination Jérôme Meyer and IFSC Athletes’ Commission member Charlotte Durif participating in the 9th edition of the event. 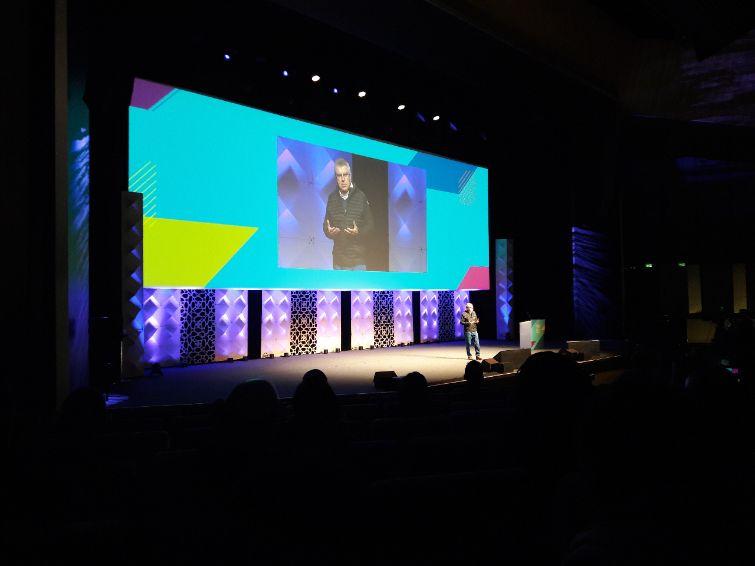 Following a series of discussions, a total of nine recommendations were proposed by the Forum. Ranging from strengthening athlete funding and fostering engagement amongst the Athletes’ Commissions’ network, to focussing on athletes’ mental health and continuing the ongoing fight against doping, the IAF proposals gained unanimous support in a closing vote. The IFSC also showed its full support for the recommendations, with the IFSC Athletes’ Commission planning to implement each proposal in future IFSC developments.

“The International Athletes’ Forum was a great opportunity to meet members of the Olympic family, including IOC President Thomas Bach,” said IFSC Athletes’ Commission member Charlotte Durif. “The Sport Climbing community are delighted to be a part of this family and will continue to share the message of the IOC Athletes’ Commission moving forward." 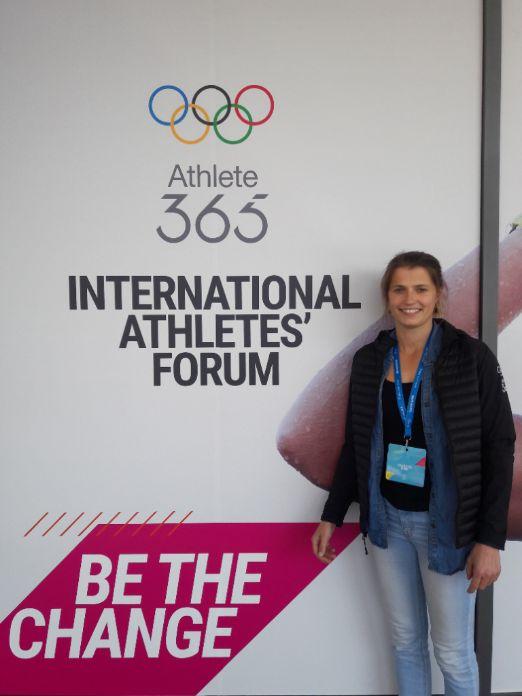 Lausanne also played host to the 4th IF Gender Equality Forum on Friday, where 50 IF representatives including IFSC Sport Director Silvia Verdolini, gathered to exchange over the effective implementation of the IOC Gender Equality Recommendations in their respective Federations.

Whilst in Lausanne, IFSC President Marco Maria Scolaris, Sport Director Silvia Verdolini, Head of Olympic Coordination Jérôme Meyer, and IFSC Athletes’ Commission member Charlotte Durif, met key brands and media representatives from the Sport Climbing community for the first meeting of the Olympic Engagement Programme. Assisted by members of the IOC management team, the IFSC presented the Olympic Movement to the community, ahead of Sport Climbing’s appearance at the Olympic Games Tokyo 2020 next year.

As Sport Climbing athletes were competing in the IFSC Speed and Bouldering World Cups in Moscow, Russia, they were unable to attend. However, all will be present during the follow-up meeting in Vail, USA, in June.