The city of Glasgow warmly welcomed IFSC president Marco Scolaris and other attendees to “Host City 2017” on November 28-29.

President Scolaris took part in a panel discussion on the topic "the priorities for the next generation of fans". The panel addressed the impact the new Olympic sports will have on the Olympic programme and the eSports entry in the 2018 Asian Games.

Host City 2017 Conference Director Ben Avison said, “We were delighted to have Marco Maria Scolaris speaking at Host City 2017. His contribution to the panel discussion on ‘New content for a new generation of fans’, alongside Hiromi Kawamura of Tokyo 2020 Simone Masserini of World Skate and millennial expert David Coletto, highlighted the crucial role that the new Olympic sports will play in creating authentic event experiences for future audiences”. 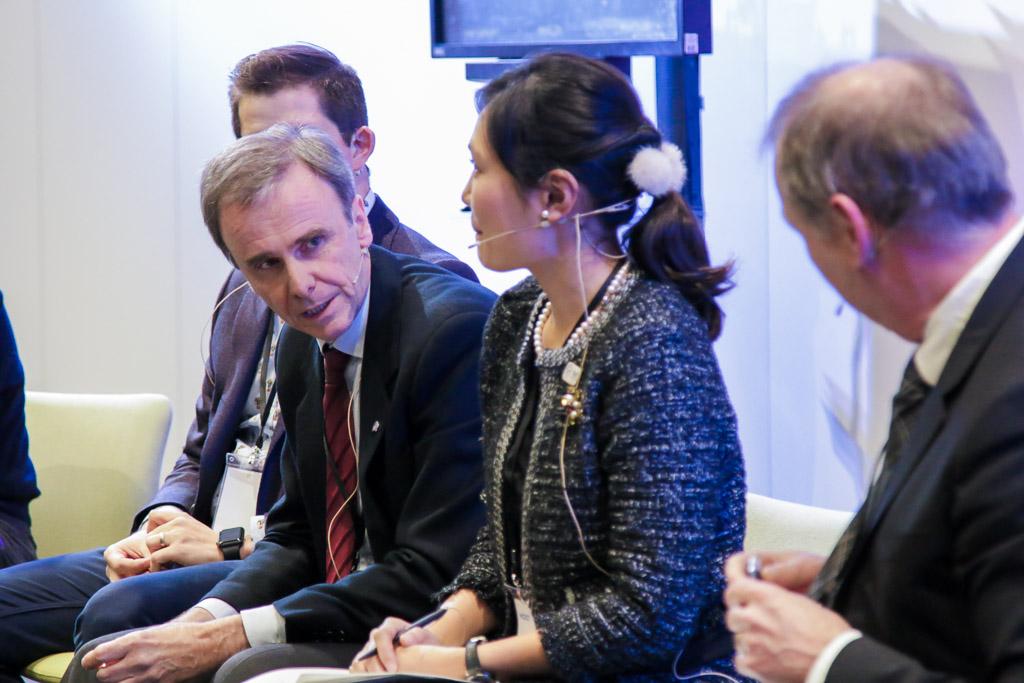 More in this category: « Sport Climbing to Feature Alongside Basketball 3x3 at Tokyo 2020 IFSC Visits Tokyo 2020 »
back to top