The IFSC World Cup in Briançon (FRA) concluded in front of a masked, yet electrified audience, who celebrated the effort of 17 great climbers in what became, exceptionally, the first IFSC World Cup of 2020.

The night opened with the women’s final, where Italy’s 19-year-old Laura Rogora displayed once again her unbelievable form.

The young Italian athlete climbed her way to the top of the route with calm and confidence, clipping 32 seconds before time expired and bursting in a scream of joy. Indeed, Rogora’s gold medal in Briançon is the first World Cup podium of her career.

Slovenia’s Janja Garnbret also closed her performance with a top, finishing in 2nd place because of a lower ranking at the end of yesterday’s semifinals. The 21-year-old then added a silver to her impressive World Cup medal count.

Another very emotional performance was delivered by 27-year-old Fanny Gibert of France, who participated in her first Lead final ever, concluding with 42.0, putting the bronze medal around her neck and dedicating her unbelievable climb to her late teammate Luce Douady.

Only one of the eight participants in the men’s final closed with the top: Czech star-climber Adam Ondra made up for his absence at last year’s competition in Briançon by gifting the French audience with a spectacular performance. A performance that delivered him the 23rd World Cup gold medal of his stunning career.

On the second step of the podium, 26-year-old Domen Skofic of Slovenia took silver at 41.0, while Austria’s Jakob Schubert (29) claimed bronze at 38.0+.

Luce’s family donated a 7.500 euros cheque to CAC, each of the speakers remembered her with a speech, and the tribute concluded with Luce’s own words, read by her father:

“I picture myself clipping the anchor, and there’s a great release, I feel a joy that I can’t conceal; a joy that’s so pure, so true, so strong inside of me, that it has to spill out… I spread it everywhere: to each face, each person I meet, I pass on my love of life and my cheerfulness.” 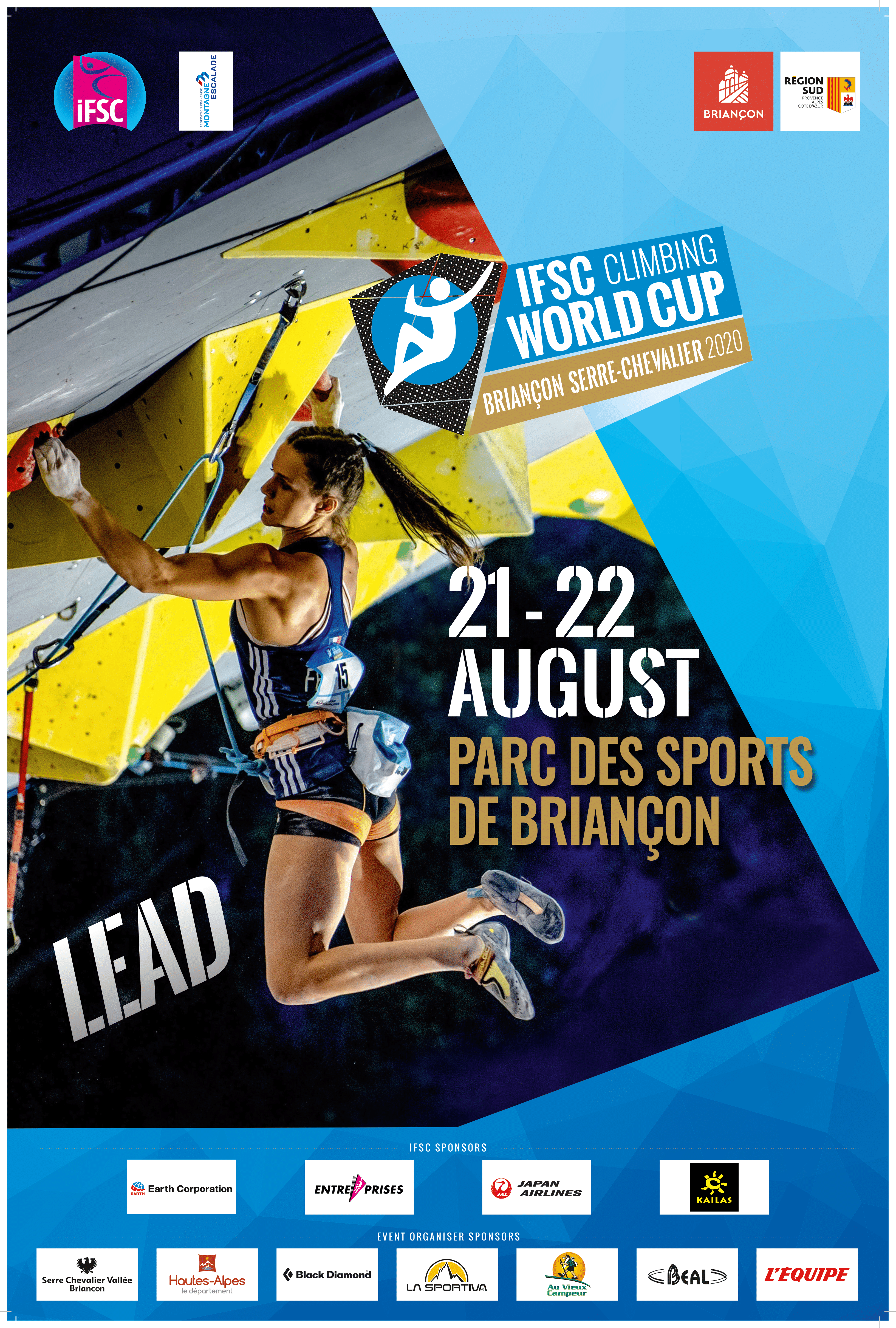