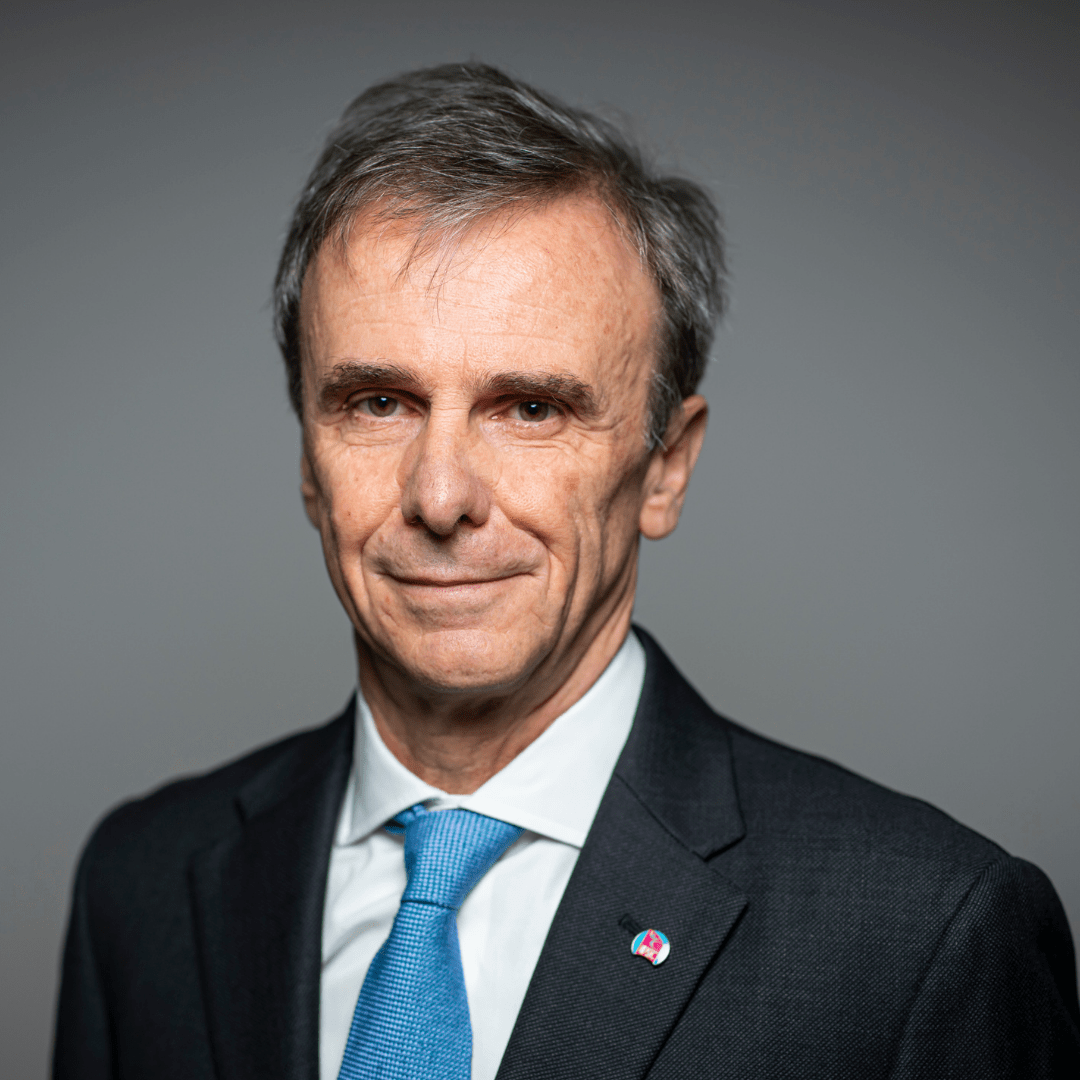 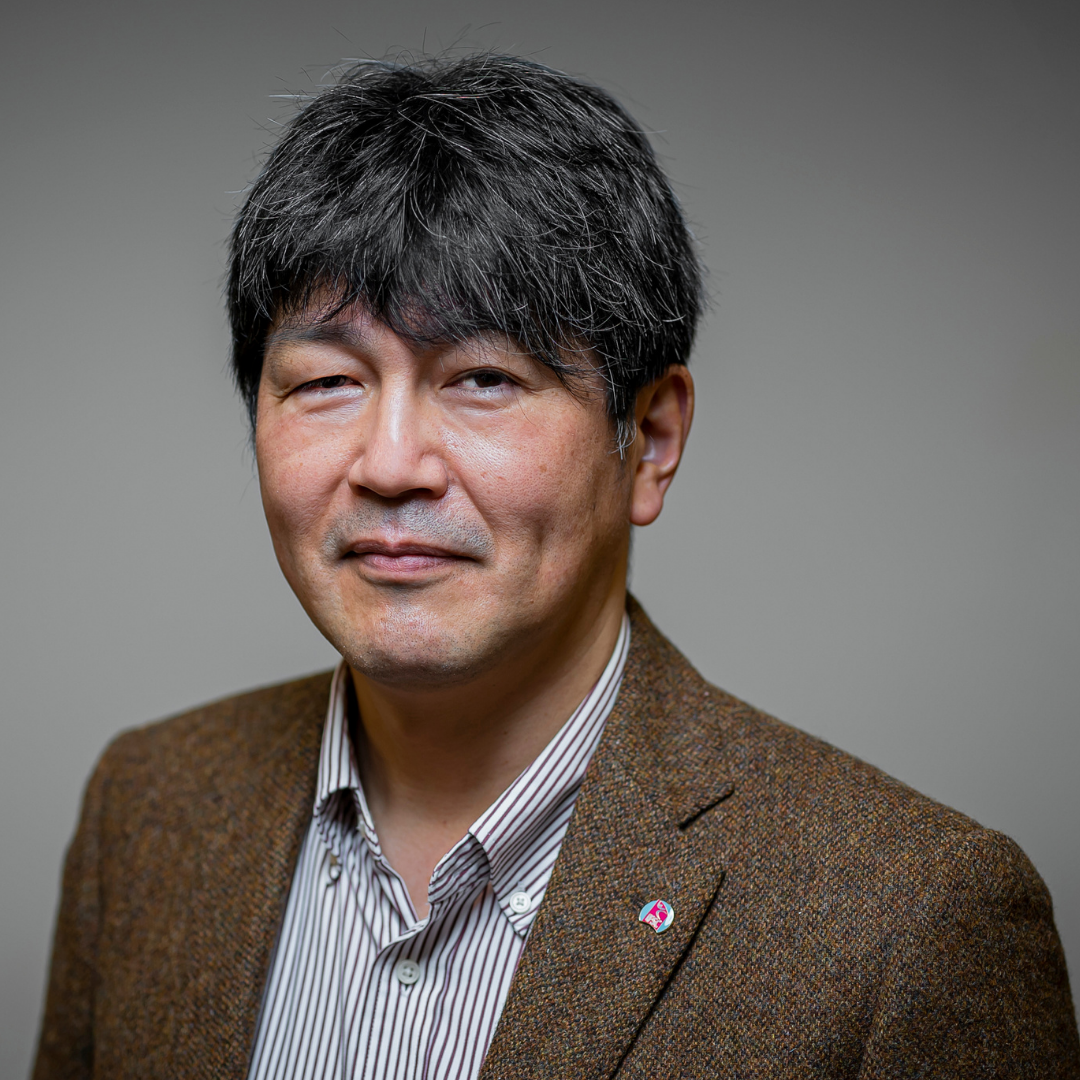 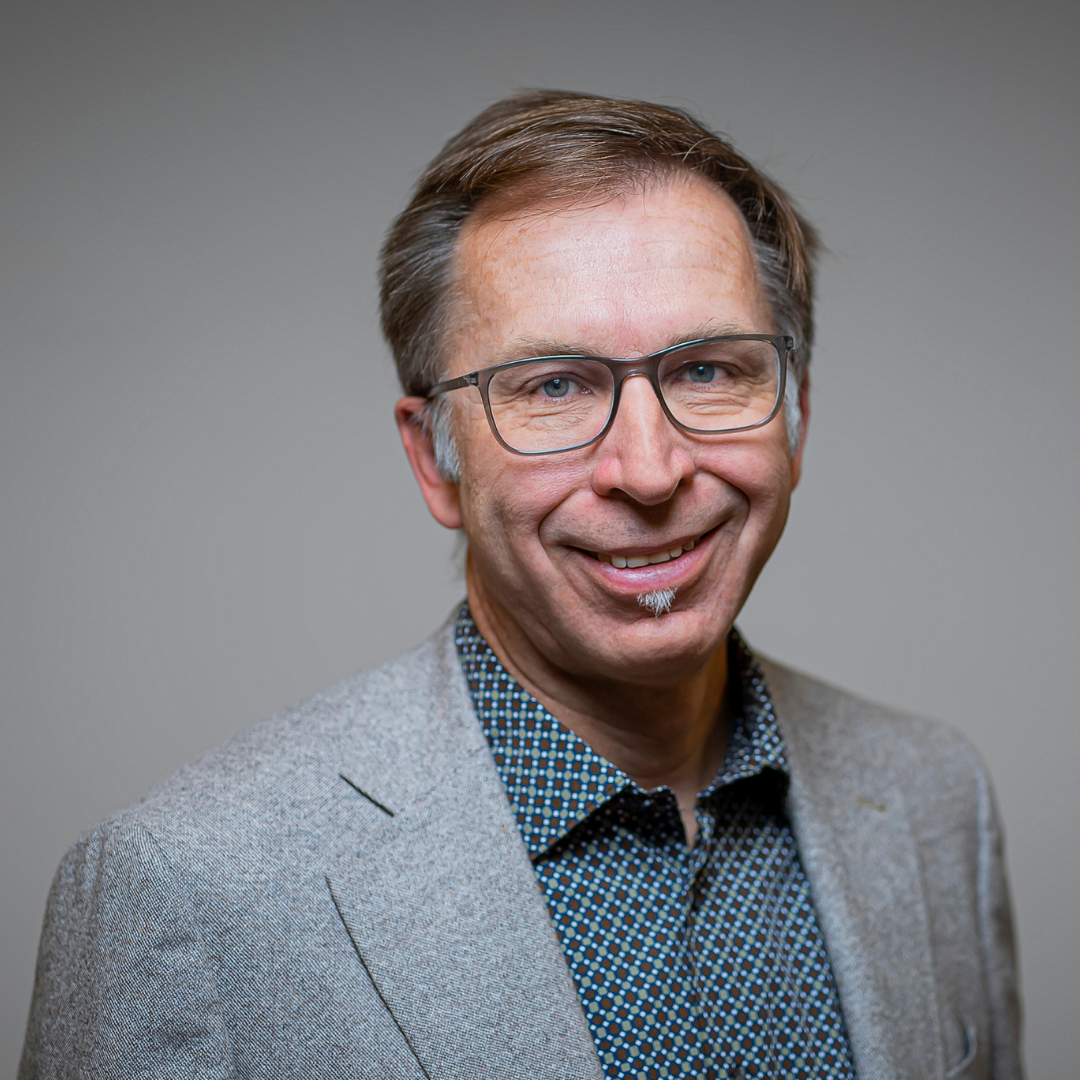 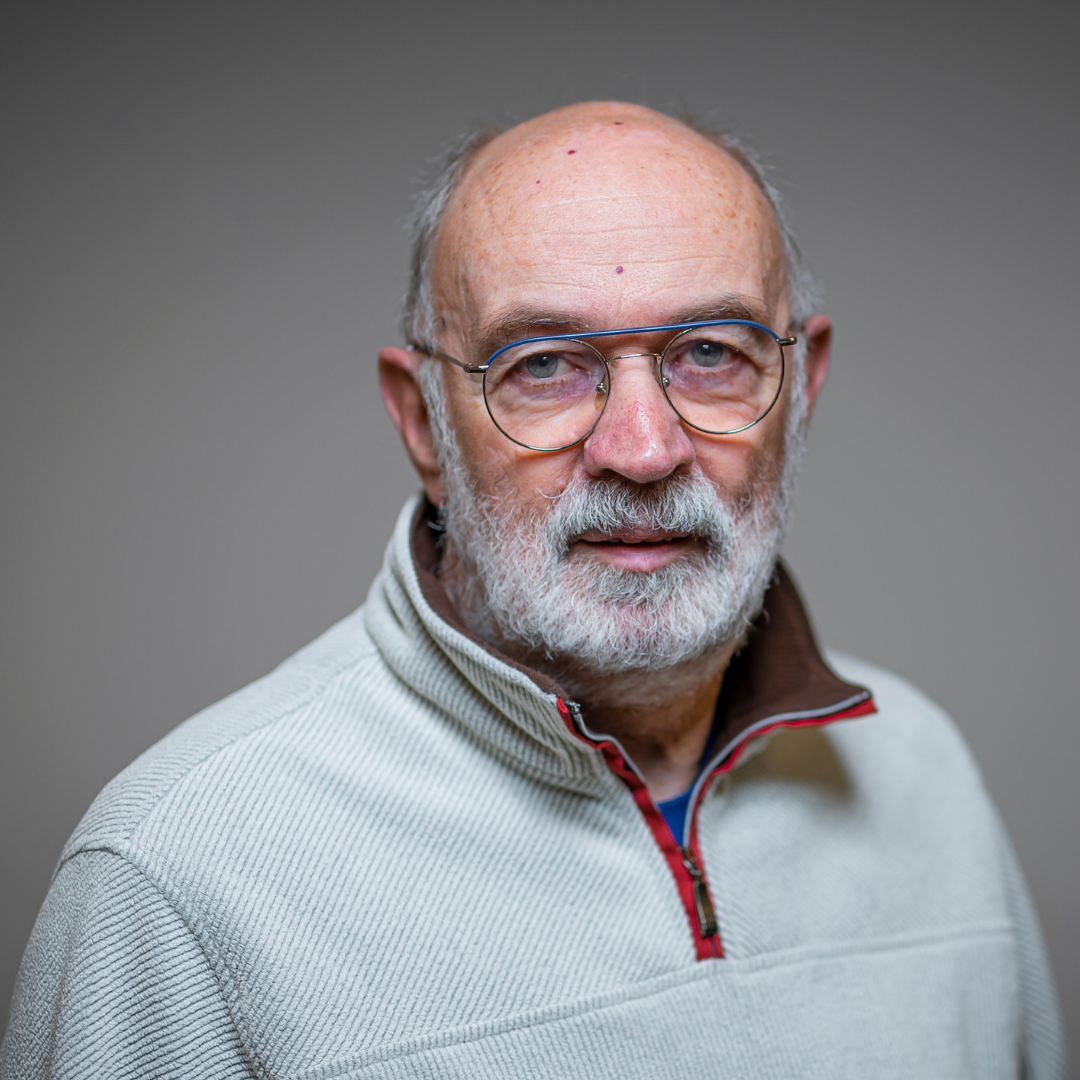 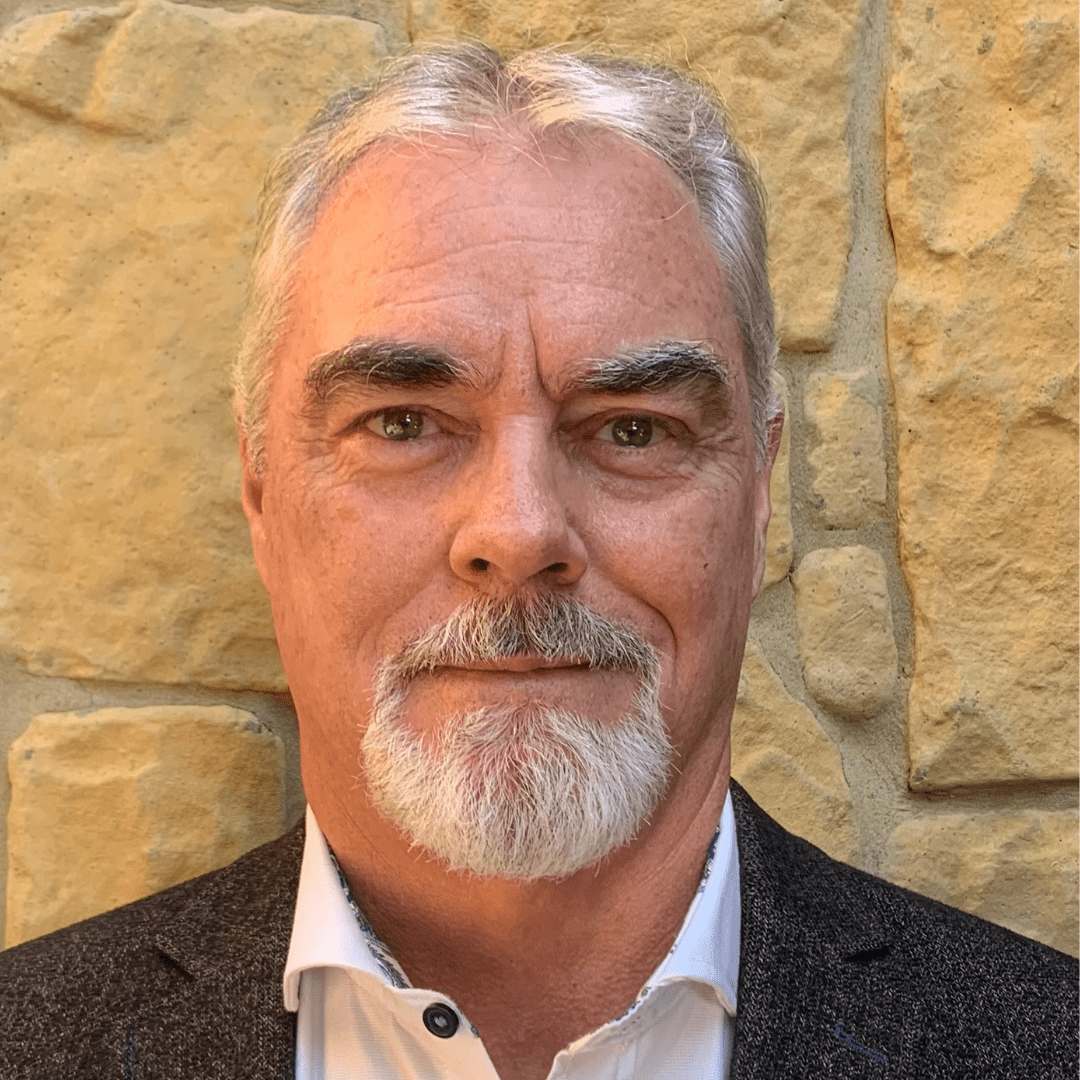 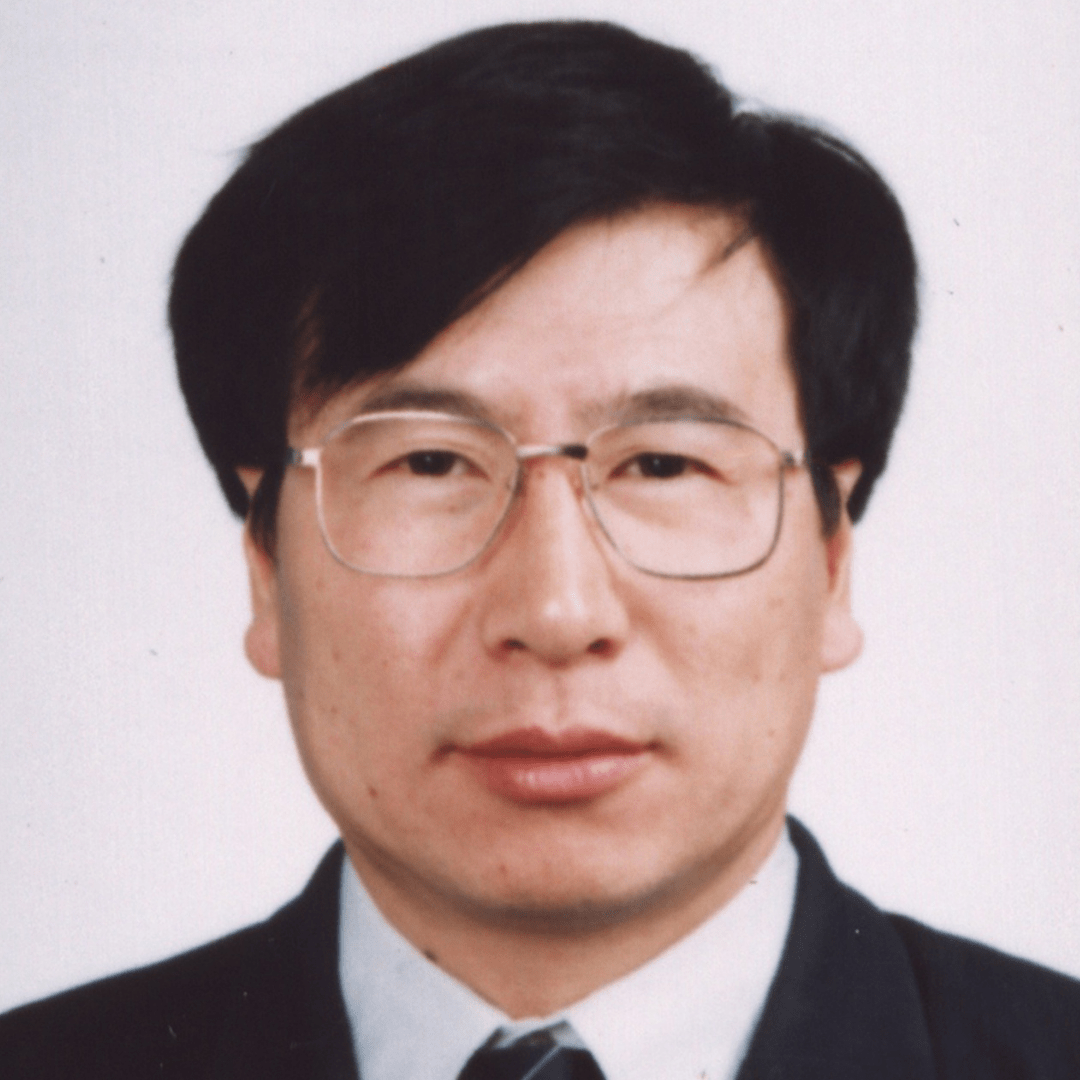 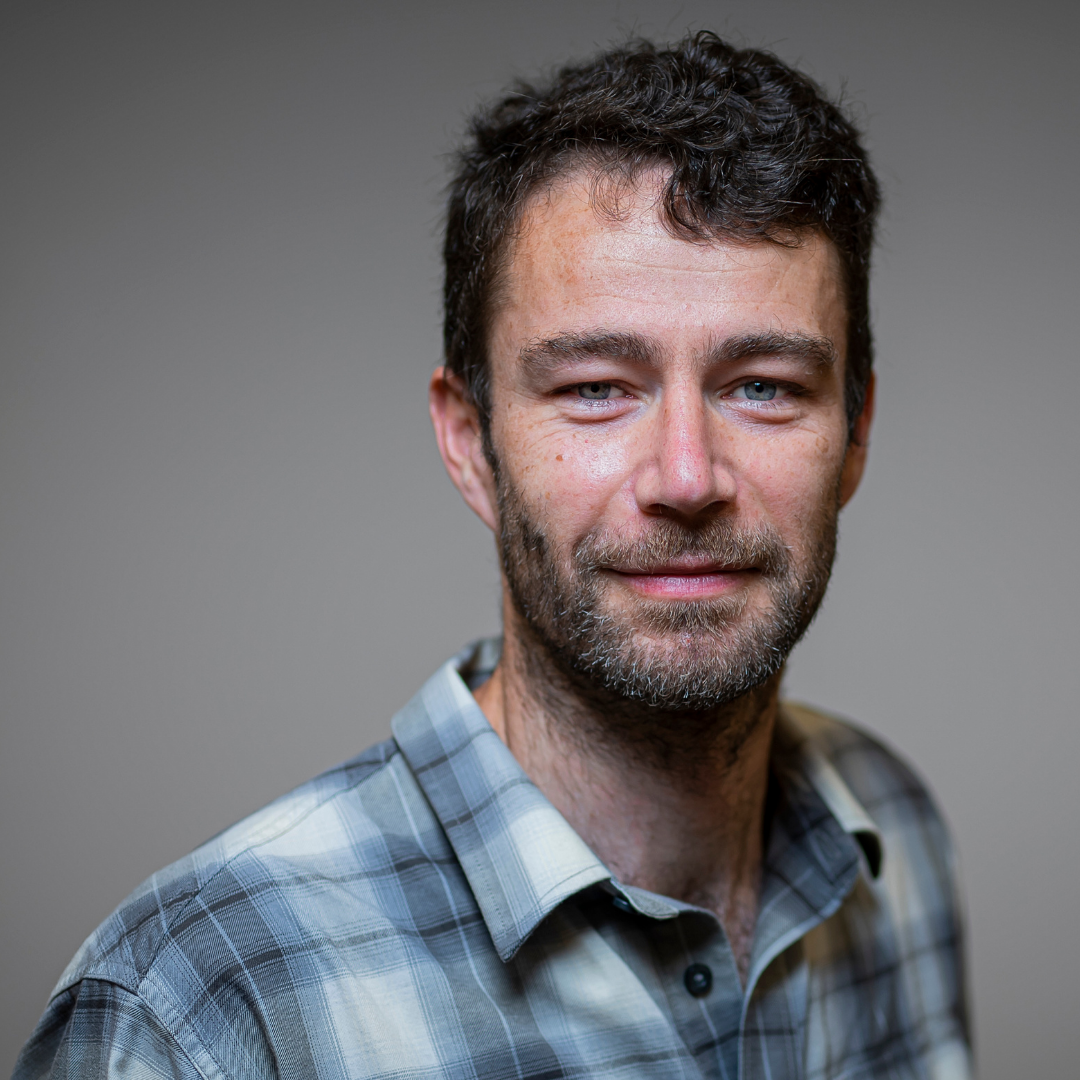 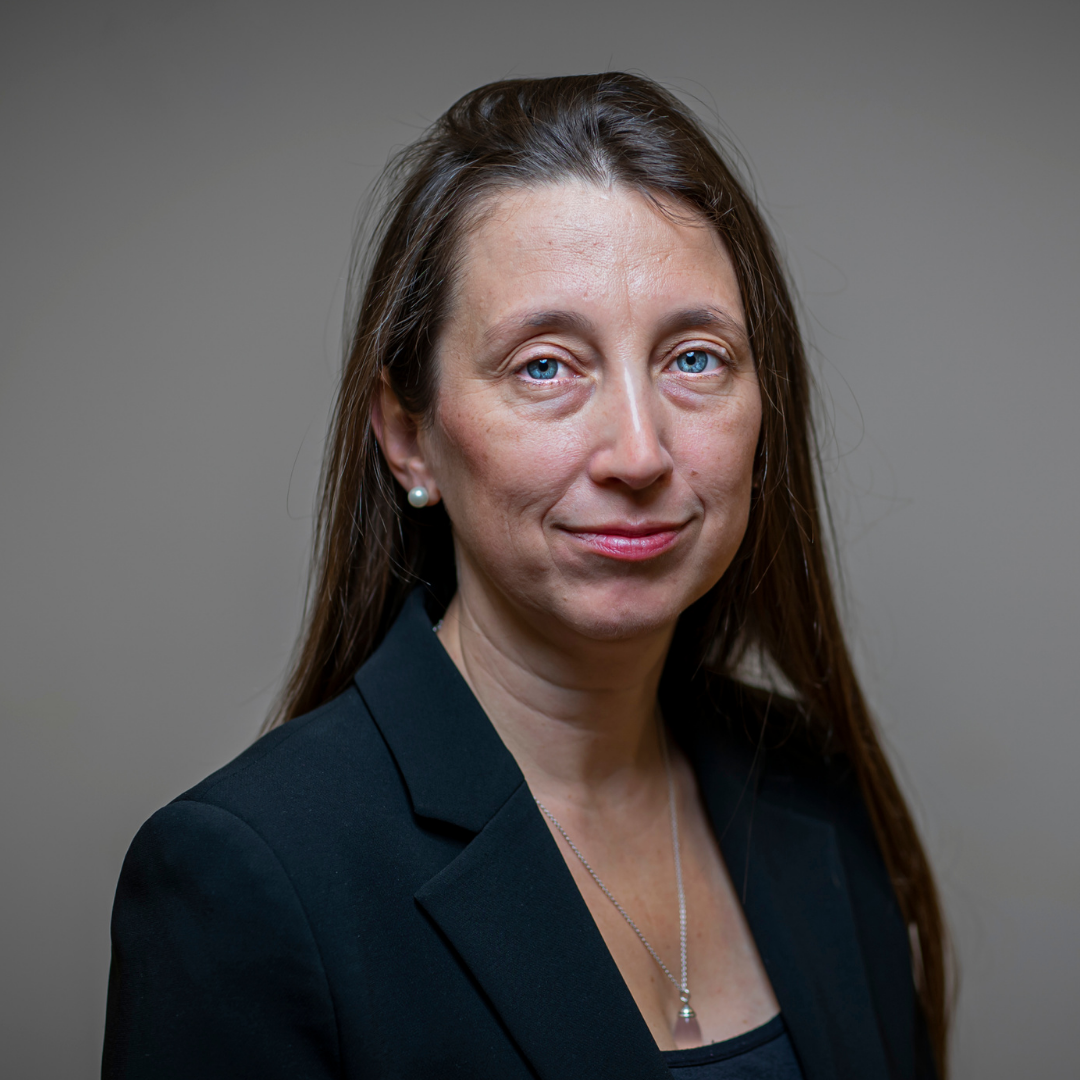 Sean McColl is a 34-year-old climber from Vancouver, British Columbia, Canada, who has been competing in the sport since the age of ten. Dominating the sport in Canada as a junior athlete, Sean claimed five world youth titles, an unprecedented feat. In the senior ranks, Sean has won five World Cup gold medals, over 10 International masters and has an astonishing count of 34 World Cup medals in total. Sean has competed on the show "American Ninja Warrior: USA vs. The World" and hopes to return once again. On the educational side, Sean has a Computer Science degree with Honours from the British Columbia Institute of Technology. Sean currently serves on the IFSC Athletes' Commision as the Vice-President, after being President from 2012-2021. Through countless presentations to the International Olympic Committee, Sean led the charge – as athlete representative – for climbing’s inclusion at the Olympic Games.