The second edition of the International Federation of Sport Climbing (IFSC) Climbing Summit took place at Nuvola Lavazza, in Torino, Italy, on 25 and 26 November 2022.

The two-day event was opened by the Mayor of Torino, Stefano Lo Russo, who highlighted the link between the city and its mountain culture to the 35 National Federation delegates in attendance.

Various topics were presented and discussed – including strategy, governance, events, media and development of Sport Climbing – to the attendees and the delegates joining online from around the world.

Olympic champion Garnbret took part in a wide-ranging interview with Master of Ceremonies Peter Stafford, of MSM PR & Communications, a Swiss based communications agency, serving as a voice to inform the National Federations of the issues and thoughts of the current competitors.

Garnbret also joined a panel that included IFSC Treasurer Pierre You to investigate the challenges, reputation, and risk that may be posed for the future of the organisation.

An informal dinner broke up the two days of discussions before attendees returned to consider the IFSC Strategic Plan in more detail. 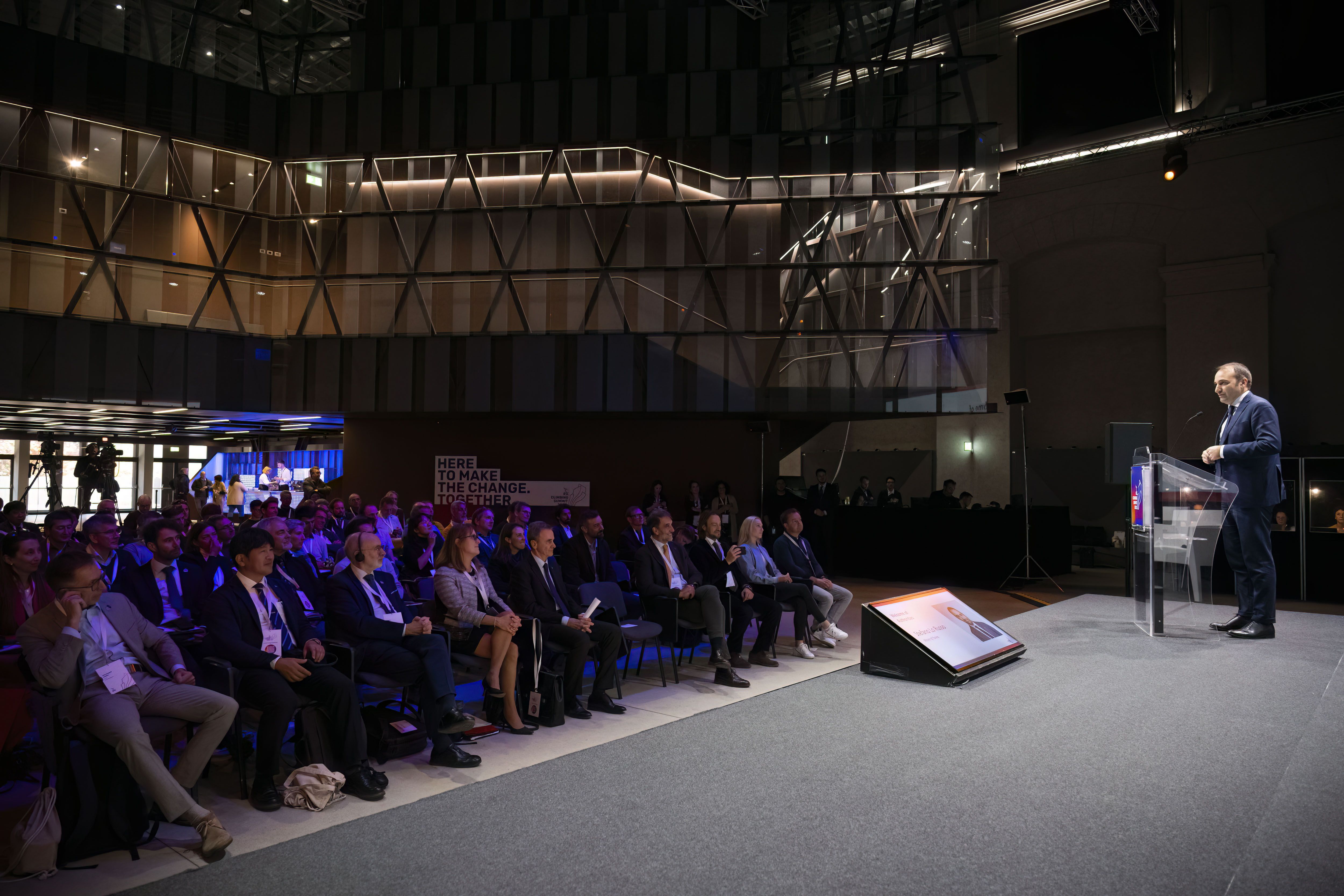 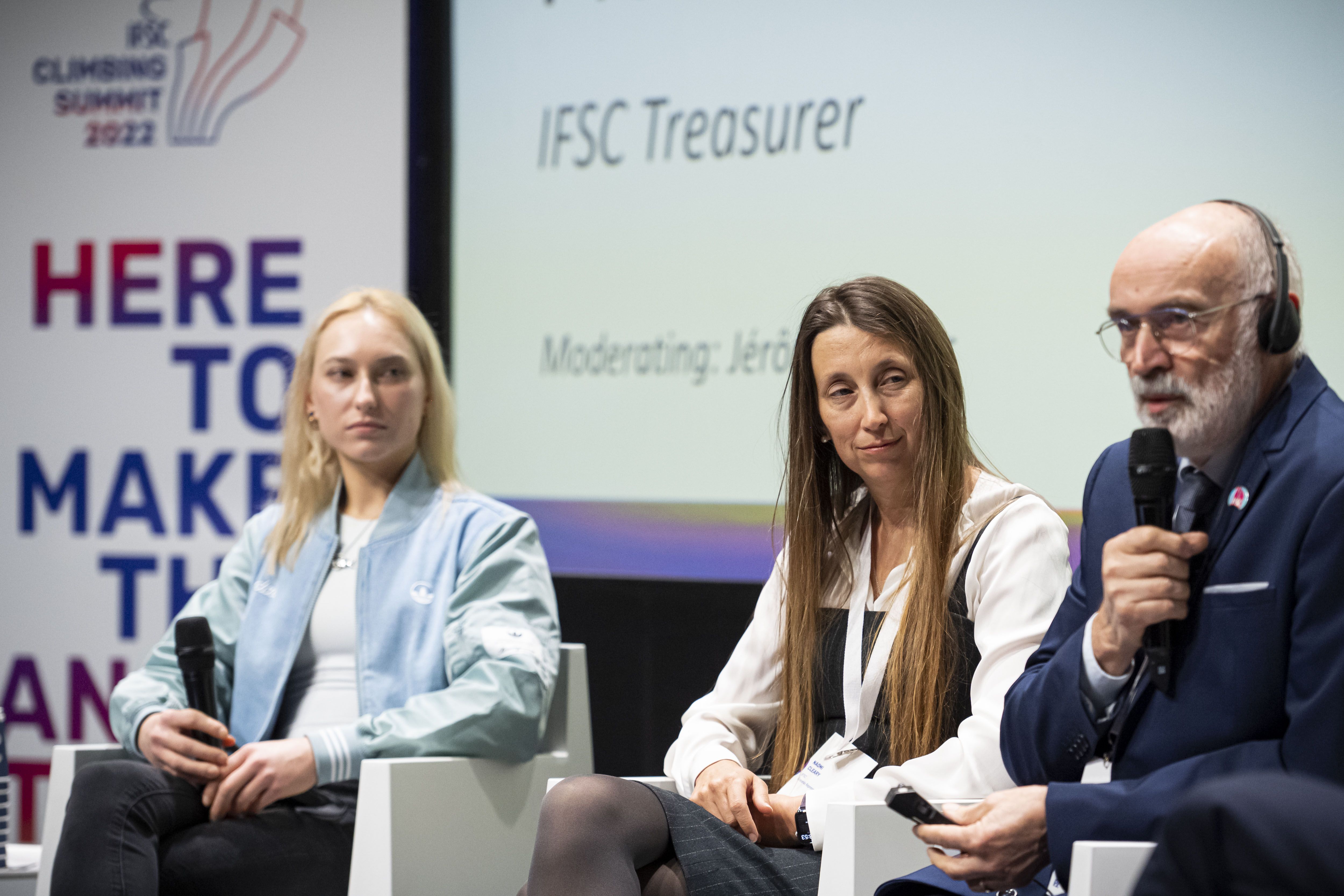 In a split session, IFSC Vice Presidents Kobinata Toru and Wolfgang Wabel were joined by Athletes’ Commission Vice President Sean McColl, and by Founder and Managing Director of European Championships Management Paul Bristow, who looked back at Munich 2022 before looking forward to the next Olympic Games with Vincent Caussé, Paris 2024 Sport Manager for Sport Climbing.

The delegates shared both positive and negatives aspects of the increased exposure and growth of Sport Climbing from their respective nations and territories, to enable a common knowledge ran throughout the separate organisations and lessons could be learned and implemented, no matter of geography or infrastructure.

IFSC President Scolaris called an end to the summit saying:

“We need to focus on consolidating and improving. We need to do it together. The lesson from this Climbing Summit is that we are learning from each other, and as far as we can learn, we are alive.” 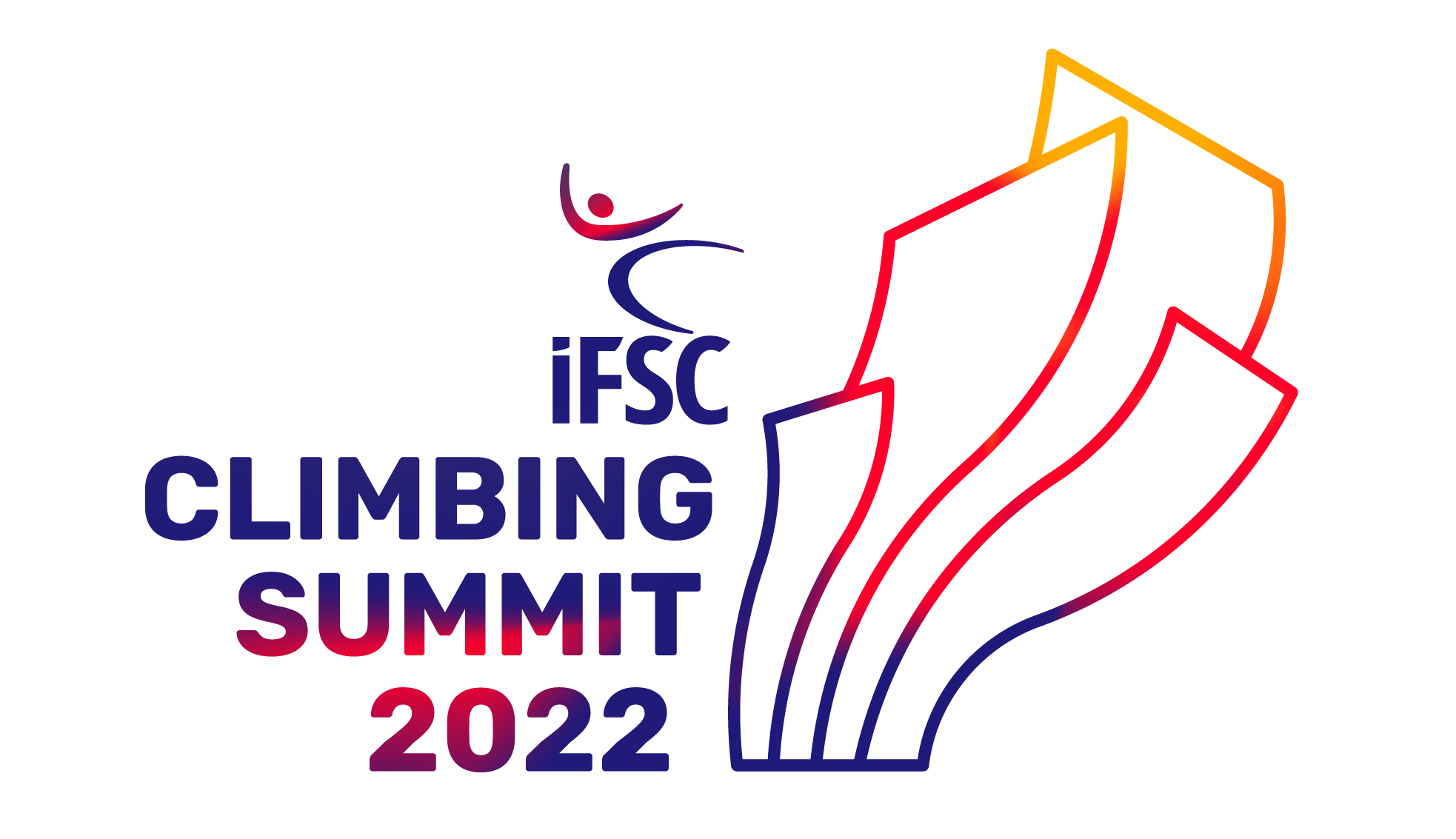