The XIX Pan American Games are scheduled to take place from 20 October to 5 November 2023 in the Chilean capital of Santiago.

As the largest multi-sport event in the Americas, over 6,800 athletes will participate in the Games, competing in 38 different sports. Sport Climbing will make its debut appearance at the Pan American Games in 2023, after a vote by the LVIII General Assembly of Panam Sports secured the sport's position on the programme. 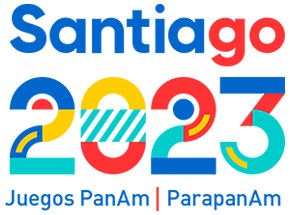 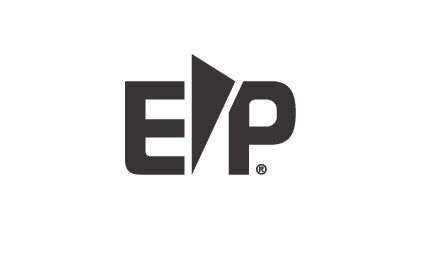 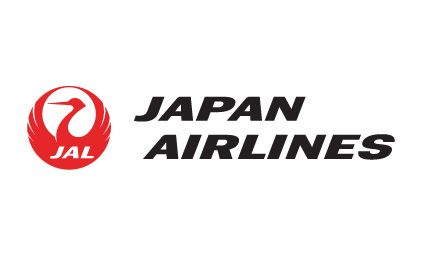 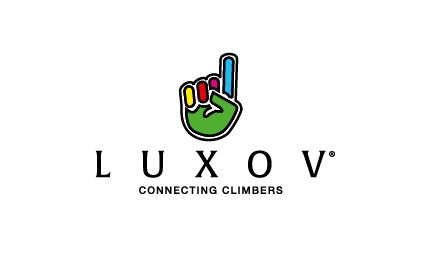 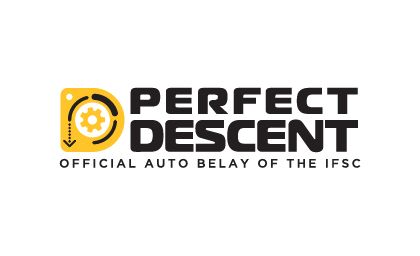